Controversial Extremist Reichsbürger Movement and History Behind it 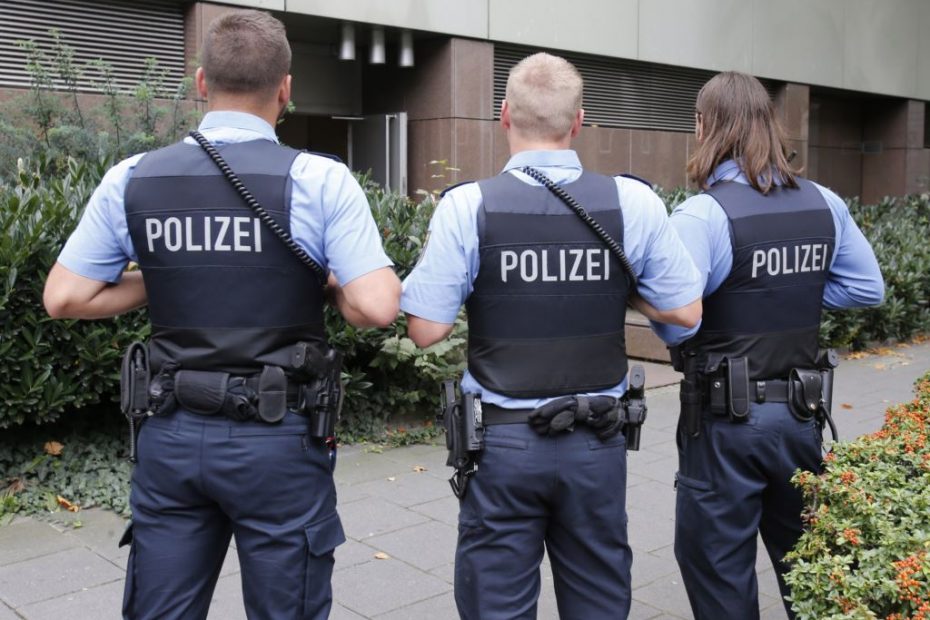 It was in late 1985 when Kommissarische Reichsregierung was founded later changed into the Reichsbürger movement. The movement existed long before the World Wars ended. In simple words, the term, Reichsbürger means nothing but the citizens of the Reich. The movement and the people supporting this movement believe that the traditional laws and the borders of the country still exist and reject what the modern government offers in the country. They are also of the opinion that the German Empire’s 1937 or 1871 borders are still in existence and are governed by the Allied groups and not the government alone. Considering this movement, the people, the legislature, and the security platforms are not entirely taken care of by the German government rather it is the foreigners just like Hitler’s age who wants to take control of their land and country. The movement and the people that support have many reasons for the country to be scared of them. They are violent, revolutionary, and still live in their own constructed bubble.

Reichsbürger and What Do they Do?

First thing first, these people do not pay taxes to the government. They refuse everything the government proposes. Not only do they do that, but also consider their property, assets, and other business spaces controlled by the Federal Republic of Germany. They push the other legal procedures were they should be a part of it. They not only reject every government-issued process but also sue the government with their speeches and claims. The movement is made up of individual small to big sections, and they comprise of Brandenburg, Mecklenburg-Western Pomerania, and Bavaria. They also consider their states as territories and titled it as the Second German Empire. Apart from all that, they even have their legal documents like passports, and driving licenses, flags, and cloths.

Reichsbürger and How Much percentage of Threat Do They Propose?

When the movement started, it was a leaderless movement. At present, have around 19,000 supporters. Of these, the intelligence officials came to know that even though there are extremists, around 950 are considered harmless as the rest of them have hold of firearms and other ammunitions. So, the question, how much threat are they to the society, well, pretty much threat! They have various records of serious acts of violence processes too. There took place many instances where the victims were dead drop on the floor and roads, and the convicts had people of this movement.

The movement and the people supporting the regime are of the opinion that they are funded by various supreme countries, Russia being the main source. Not only that, but there are also controversies that the group and movement have something to do with the freemen-on-the-land, emerging from the US.